Marvel and Disney Explore the World of Wakanda 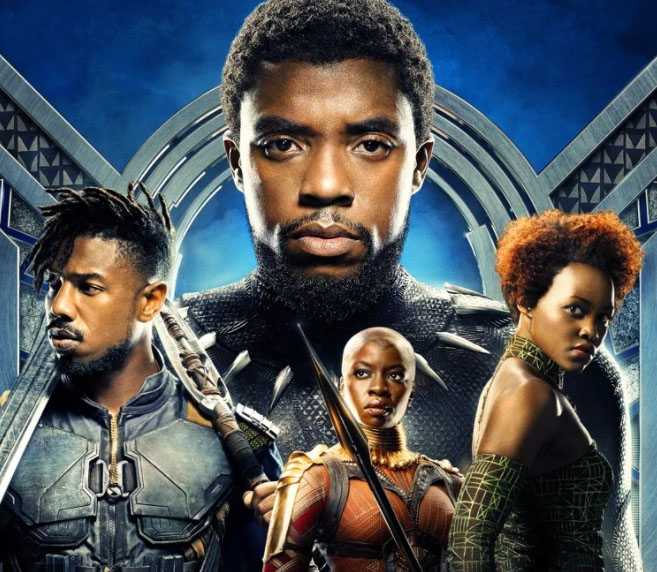 Let me start by saying I’m a big fan of the movie “Black Panther.” This has nothing to do with political correctness and everything to do with great storytelling and modern mythology. I am not really familiar with the Marvel comic books featuring the character so my only reference on the fictional African country of Wakanda and its history comes from the movie itself. And what a history it is, almost like a land-locked latter-day Atlantis with its mysterious power source and highly advanced technologies.

Even though actor Chadwick Boseman, who played the title character, tragically died, writer/director Ryan Coogler is writing the sequel, which, like all Marvel properties, will be integrated into the Marvel Cinematic Universe (MCU). According to The Hollywood Reporter, that sequel is tentatively scheduled to go into production in July 2021 with a July 8, 2022 release date. In December 2020, Marvel chief Kevin Feige announced that the role of King T’Chaila (Boseman) would not be recast, which suggests that the filmmakers plan to introduce a new character to take on the mantle of Black Panther, the Wakandan king imbued with superhero powers. But, as is the norm for Marvel productions, details are being kept under tight wraps.

One of the things Marvel chief Feige is famous for is his Big Picture vision, especially now that Disney’s Marvel division is creating original content for the studio’s Disney+ streaming service. Marvel content made to debut on Disney+ will very much be a part of the MCU. And on February 1, 2021, Marvel and Disney TV announced a five year pact with  Coogler’s company, Proximity Media, to develop, among other things, a Disney+ series all about the mythical kingdom of Wakanda. According to The Hollywood Reporter, Coogler and his company will also “have a hand in other shows set in the Marvel Cinematic Universe.”

Marvel already broke new ground with the creation of the MCU where most of the Marvel characters cross pollinate and interact with each other. In fact, Boseman was first introduced to MCU fans when his Black Panther character appeared in one of the “Avengers” movies. Now, with the expansion of the MCU into made for streaming properties like “WandaVision,” the studio has new creative challenges in not only developing a lot more stories, but also in making sure they’re all integrated into that universe and timeline.

So far, Feige and his band of brilliant artists have been incredibly consistent in the way they’ve come up with compelling stories filled with extraordinary characters whose humanity keeps audiences coming back for more. Like the legendary Atlantis, the kingdom of Wakanda seems to be fertile ground for stories about the history of that land, the people who shaped that history, including the initial decision to isolate themselves from the rest of the world, and how new generations of Wakandans are dealing with King T’Chaila’s decision to end that isolation. If the first “Black Panther” feature is any indication, Mr. Coogler and his colleagues are going to treat us to some amazing stories.

Andy Garcia and “The Lost City”