The late Peter Bogdanovich was a popular HMS guest. The first time he came, it was officially to promote the DVD release of his movie “Mask,” starring Cher. But world class raconteur that he was, we also talked about some of the iconic artists from the Golden Age of Hollywood that he knew. Here are some of his memories of James Stewart. 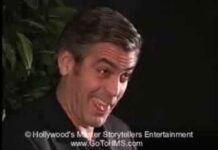 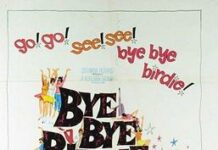 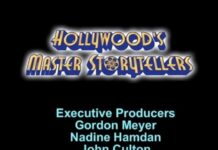