Caution: You’ll hear strong language and explicit sexual references this clip. Not suitable for some audiences.

After the success of our “Blues Brothers” Fathom Events broadcast, we went looking for a suitable follow up and produced an event to promote the DVD release of a documentary called “The Aristocrats.” The movie takes its name from an infamous dirty joke about one of the most obscene, pornographic vaudeville acts ever imaginable and is notorious as being something that comedians liked to tell each other, almost like a jazz riff. The punchline of the joke is frankly pretty lame. But the comedy comes from the description of the vaudeville act and each comedian telling it has their own version.

For the movie, magician Penn Jillette  of Penn & Teller fame and comedian Paul Provenza went to their friends with a pro-sumer video camera and had them tell their own versions of the joke or simply talk about it. They managed to compile an all-star cast of famous comedians, including George Carlin, Tim Conway and countless others.

For our event, Paul and Penn were joined on stage by cast members Jason Alexander, Bob Saget, Andy Dick and Sarah Silverman for a raucous evening of incredibly raunchy humor. As for the movie itself, because the language was so graphic and explicit, had it gotten and MPAA rating, it would have been NC-17, so its distributor sent it out with no rating at all. Because of the extreme nature of the language, AMC Theatres, part owner of our digital distribution partner National Cinemedia, refused to play the movie on any of its screens. As a result, after taping end editing the event, NCM decided not to distribute it after all, which broke all our hearts.

These excerpts will give you a feel for what our live audience experienced after seeing the complete, uncensored movie. 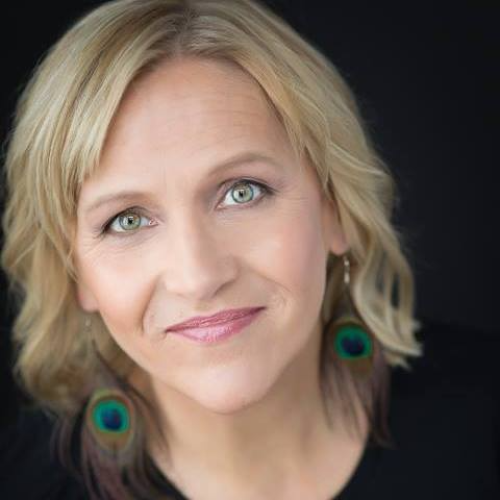