Hollywood’s Master Storytellers hosted a 20th Anniversary BTTF panel as a tie-in to the DVD release in 2005. Tom Wilson, who played the bully Biff in the trilogy practically stole the show with his humor and delivery, which isn’t surprising considering that Tom also does some very funny stand-up comedy.

This clip captures one of my favorite moments from that evening when Tom describes his final audition for the role. He’s in a conference room at Universal with Steven Spielberg, director Bob Zemeckis, writer/producer Bob Gale and others. Talk about intimidating!  The way Tom describes the experience, it’s not all that surprising that he thought he’d blown the audition. But, of course, there’s a happy ending to this story. 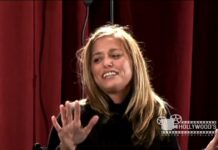 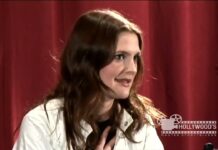 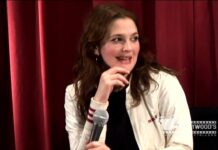